What do you do when something strange is going on, but you don’t have a logical explanation? The scientific thing to do is to admit what you don’t know and try to look for clues. But we humans don’t always take the scientific route. Sometimes we follow our imaginations rather than our intellects. And thus myths and legends are born.

These folks below took to the internet to share the coolest myths and legends from cultures all around the world. It’s fascinating how sometimes fictional stories can tell us more about human nature than just the bare bones facts…

Mokele Mbembe is allegedly the last dinosaur on earth, hiding in the forests of Africa. It’s been seen for a long long time, and nobody seems to be able to catch it, but it breaks down trees, strips trees, and eats food left for it, but nobody outside of Africa can get pictures.

It supposedly lives in the Likouala Basin, one of the most remote places in Africa. The few people who live out there are Pygmy hunter-gatherers, who don’t have cameras.

37. Children Are A Headache

You find it when you’re at the lowest point in your life.

Once you board it and sit down, you find that it’s a space outside of time that gives you the opportunity to figure out where you went wrong and how to fix whatever your problems are.

When you figure that out, you find yourself compelled to pull the cord and stop the bus. As soon as you step off, you find that you’re at whatever place you need to be to start fixing your problems.

I like it because it isn’t malevolent. It’s just a place where people with serious problems figure out how to help themselves, and it takes them right where they need to go to get started.

34. That’s Quite A Connection

32. What Is Dead May Never Die

30. All Good Myths Serve A Purpose

25. The Zombies Who Need Your Help

23. History And Legend Can Be Hard To Separate

21. The Japanese Have Some Great Ones

Kelpies are water spirits that live in the Scottish Lochs. On land they look like beautiful and tame horses, but if you try and pet or ride they they’ll fuse your hands into their hide, transform into their true form and dive into the depths of a Loch (which tend to be deep and very murky), drowning and devouring you.

6. So That’s Why I Always Get Socks

Growing up in Brazil, the one the scared me the most as a kid was Homem do Saco — or, in English, The Bag Man. Basically, it was a man who roamed through the streets looking for kids who were by themselves, with no adult supervision. Then, he put them inside his bag and took them to his home so he could make buttons and soap.

It’s a scary story to keep children from playing in the streets the whole day but man, was it scary back in the day!

This is an old Japanese myth. If you have two mirrors facing each other so the reflections make a tunnel, then you light a candle between them. If you look down the tunnel you’ll see a spirit putting out the candle in the mirrors as it gets closer by jumping forward a reflection every time you look away, and if it gets to you, it grabs you and pulls you into the mirror to become an evil spirit too and await the next person foolish enough to make the same mistake you made.

2. Don’t Talk To Me Before I’ve Had My Coffee

1. Doing It For The Lolz 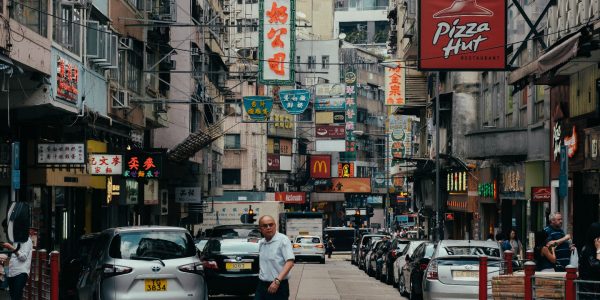 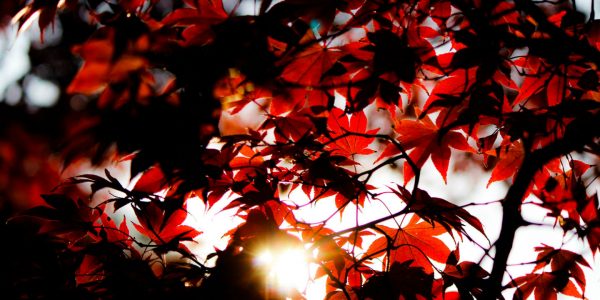 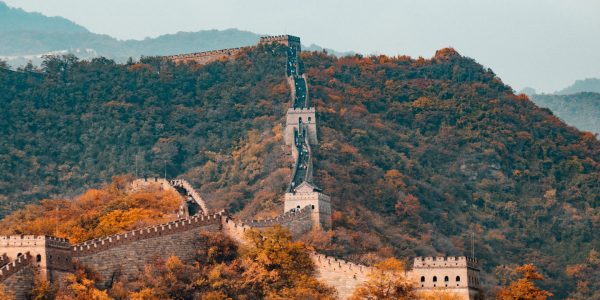 People Share The Things That Shocked Them Most Traveling Abroad 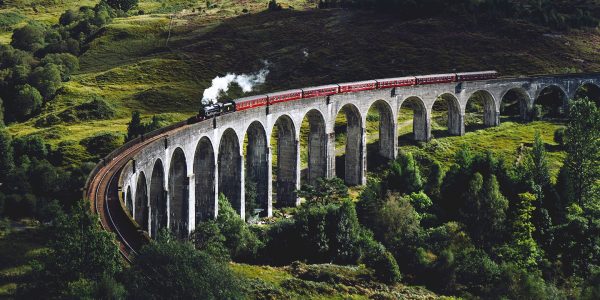 Iconic Film Locations From Your Favorite Movies That Are Worth Visiting 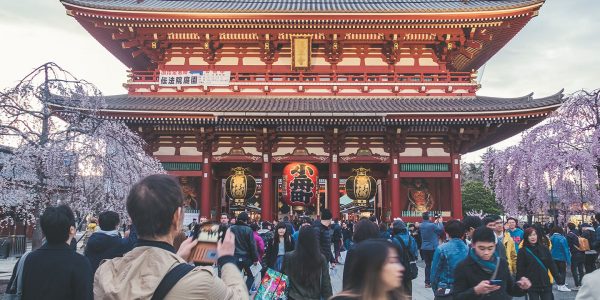 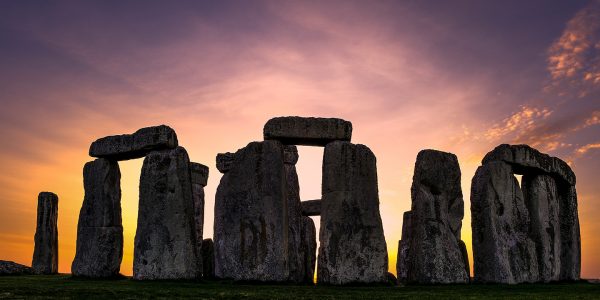