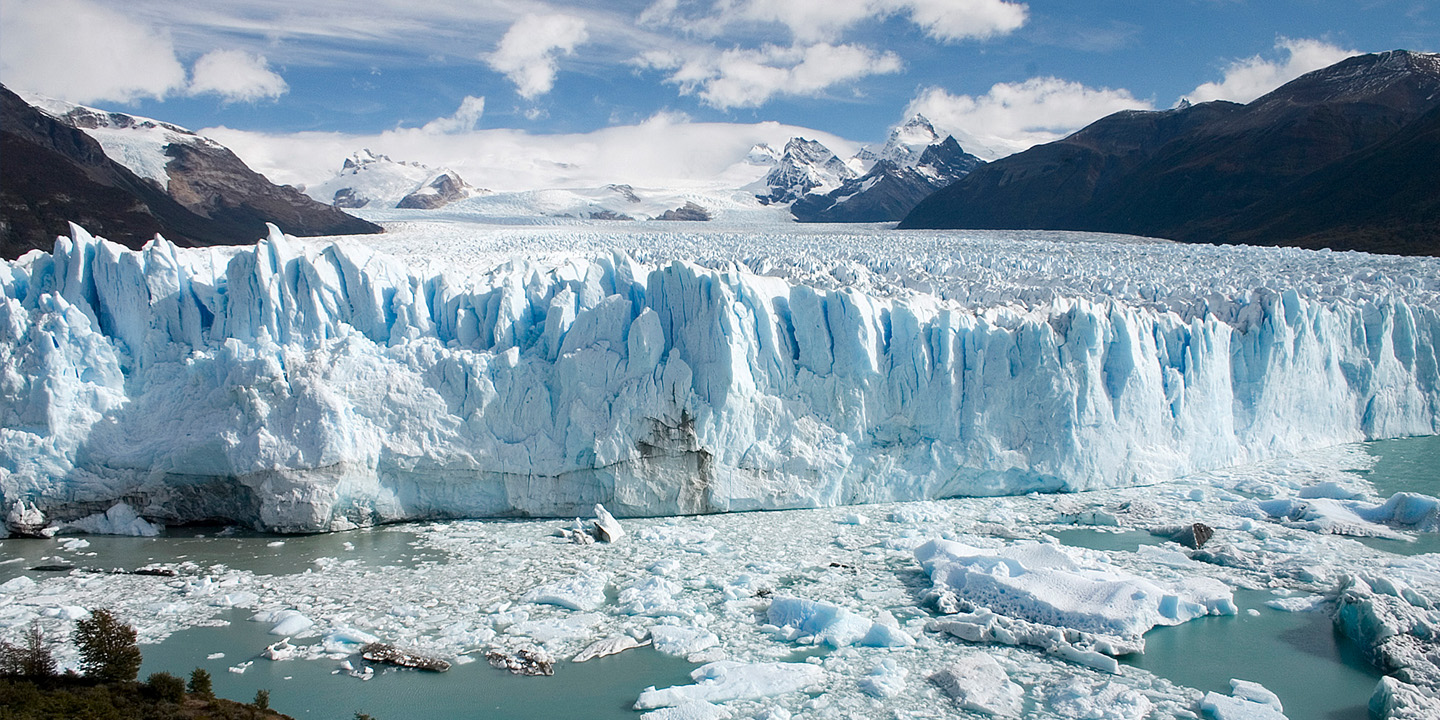 The golden age of travel has arrived. With modern technological advancements, globalization and a plethora of economic travel options, seeing the world has never been so easy. Despite all of these incredible advancements, there are many destinations that will soon be impossible to see. Rising water levels, deforestation and pollution, to name just a few factors, are slowly destroying some of the most prominent bucket list regulars. So check these places off your list before it’s too late!

Home to over 1500 species of fish, more than 400 types of coral and some of the most vulnerable marine mammals on Earth, The Great Barrier Reef is not only spectacular, it’s arguably the most vital marine ecosystem on the planet. But it’s dying, and it’s dying quickly. A combination of dumping, rising water temperatures and acidification has already wiped out an estimated 50% of the world’s coral reefs in the last 30 years and experts predict that we could lose almost all of them if nothing is done in the next 30.

The breathtaking Amazon Rainforest is home to 10% of the entirety of Earth’s known species. That fact, coupled with its incredible beauty, makes it a classic bucket list favourite. You’d better act fast if it’s on yours, however, as deforestation could see the ‘lungs of the world’ all but wiped out. The World Wildlife Federation estimates that over a quarter of the Amazon could be void of trees by 2030.

Taking a romantic gondola ride through the ancient city of Venice features highly on the bucket list of many travellers. The city is renowned for its series of canalways and close proximity to the water, but it could be the city’s trademark draw that leads to its demise. With the surrounding sea rising at a steady level, experts estimate that ‘The City of Bridges’ could be submerged within a century if nothing is done.

It appears on almost every must-see travel list there is, but Peru’s most famous Inca citadel is under threat. Over half a million selfie stick-wielding tourists descend on the historical site each year and it’s starting to take its toll. Worried about the long-term impact tourism and pollution will have on Machu Picchu, which was never intended to accommodate such numbers, tourism authorities have started to introduce initiatives to cut back the crowds and footfall. Who knows what action may be taken in the future, so it’s probably best to see it now.

If floating in The Dead Sea is on your bucket list, you’d be wise to visit sooner rather than later. The iconic, highly salty expanse of water is shrinking at an alarming rate as less and less water flows into it from the River Jordan. A surface area of almost 1,000 square kilometres has shrunk to a mere 667 square kilometres in just 50 years, and the water level is dropping 1.4 metres annually. Add in the emergence of thousands of sinkholes and the future of this site does not look promising.

The sheer expanse of the Everglades makes them home to an extremely diverse range of habitats, which support a huge variety of wildlife. Human encroachment and pollution over the last century have damaged, altered and shrunken the Everglades. The introduction of foreign species threatens it further. The Everglades have been on UNESCO’s List of World Heritage in Danger since 2010.

The breathtaking backdrops to Montana’s Glacier National Park hiking routes are a must-see for lovers of the great outdoors. But the very geological features that give the park its name are disappearing. Global warming has contributed to the glaciers shrinking an average of 39% in the last 50 years, leaving only 26 bodies of ice large enough to be considered true glaciers.

Africa’s highest mountain is disappearing?! No, not quite, but the ice caps that adorn the peak are melting so quickly that they may be completely gone in 30 years. 29% of the volume of glacial ice atop Kilimanjaro has been lost since the year 2000 due to global warming and the trend looks set to continue. So go see the mountain at it’s magical best while you still can!

With an average elevation of just 1.8 metres above sea level, the nation of The Maldives is the lowest-lying in the world and is therefore at huge risk of being lost to rising sea levels as global warming continues. Enjoy the pristine white beaches before they’re lost beneath the waves!

Famed for its long stretches of white sand and water sports, the Philippine island of Boracay has grown into a hugely popular tourist destination. As of the 26th of April 2018, however, the island is completely closed for six months as work is carried out to fix the damage caused by tourism (resulting in the water being described as a cesspool). Boracay is a slight anomaly to this list though, as it will be reopened in the future.

Madagascar, which lies off the east coast of Africa, is the fifth largest island in the world and is home to some of the planets most extraordinary wildlife. It’s thought that over 80% of Madagascar’s wildlife can be found nowhere else on earth! But a steady rise in deforestation and illegal wildlife trade are threatening to destroy the island’s habitats along with its beauty.

Visually akin to ‘The Wall’ in Game of Thrones, the Southern Patagonian Icefields won’t be able to keep white walkers at bay for much longer. Home to the third largest frozen reservoir of fresh water in the world, the glaciers that make up the icefields are thinning due to global warming.

6. The Great Wall of China – China

The near 2000 year-old Great Wall is far too prominent and important a structure to ever be left to fully collapse, but the sheer size of the wall makes it far too difficult to maintain in its entirety. A combination of time, vandalism and botched restoration work has left some of the more remote stretches of the wall derelict. If you want to see the largest manmade structure in the world in relative peace, away from the masses in the most frequented sections, act fast.

The Galapagos Islands, famous for being the research hub of a certain Charles Darwin, represent somewhat of a tourism conundrum. While the native wildlife and fauna, such as the giant tortoise, provide a huge draw for camera-happy tourists, the mere presence of humans is proving detrimental to the health of the islands. The boats and planes that have delivered tourists to the islands have also introduced a whole host of non-native species which threaten to alter the fragile ecosystems beyond repair. So maybe you shouldn’t visit in order to preserve the island’s future. Talk about a catch 22.

America’s most northern state is renowned for its harsh yet spectacular landscapes, but research suggests that it could look very different by the turn of the next century. Global warming is anticipated to thaw almost all of the permafrost ground in Denali National Park, leaving swampy bogs in its place.

3. The Vineyards of The Rhone Valley – France

Wine grapes are notoriously sensitive and will only grow in near-perfect conditions. Therefore, a potential side effect of global warming will be a major disruption in the production of wines in prominent growing areas such as France’s picturesque Rhone Valley. It’s not all bad news though. Experts forecast that, while production will most likely stop in certain areas, it could begin to flourish in others. Chinese merlot anyone?

Africa’s Congo Basin is the second largest tropical rainforest on earth and is home to numerous endangered species. Deforestation and wildfire threaten to destroy the valuable ecosystem and affect millions of people who rely on the rainforest for a livelihood.

Especially popular among honeymooners, the idyllic island nation is home to some of the best beaches in the world. Rising sea levels caused by climate change threaten to destroy the pristine stretches of sand, however. Coastal erosion has already swept away metres of land and will continue unless a long-term solution is found.

Wary Travelers Reveal The Places They Would Never Visit Again