Boeing hasn’t exactly gotten a good rap in the aviation industry recently. The 737 MAX dominated headlines in recent years after several high-profile crashes led to the model being grounded. Now Boeing has unveiled a new model they hope will resurrect their fortunes: the 777X.

Just last week, the 777X completed its three-hour maiden test flight. Not only is it the largest twin-engine plane in the world, but Boeing hopes its efficiency will help revolutionize air travel.

Based on the popular Boeing 777 models of the 1990s, the new incarnation promises even greater capacity. But the real selling point is a 10% reduction in fuel consumption. That translates to lower emissions and operating costs — benefitting carriers, passengers, and the planet.

How does the Boeing 777X accomplish all this?

There are two main factors: the engines and the wings.

The 777X is powered by twin General Electric 9X engines. These are the largest turbine engines in the world, roughly the diameter of an entire Boeing 737 fuselage all on their own.

The GE9X also recently broke another record. Capable of generating 134,300 pounds of thrust, it is now officially the most powerful jet engine in the world.

Of course, bigger engines means more fuel consumption. So how does the Boeing 777X compensate for its supercharged turbines and deliver efficiency?

That’s where the wingtips come in. The 777X boasts retractable wingtips that help reduce drag and achieve greater lift for less thrust. They’re operated via the cockpit. The fact that they can be folded up will allow these new planes to taxi and dock at existing terminals without costly modifications.

Finally, because this is the largest twin-engine jetliner ever, it will offer additional storage, more space for passengers, and more natural light. Although powerful, its engines should also be quieter, making for a more enjoyable flight.

The test flight was delayed for two days due to inclement weather but was ultimately successful. In a way, that’s sort of emblematic of the whole development process. Unfortunately, the program has run about a year behind schedule.

Still, the 777X is set to enter service with Emirates in 2021. However, 9 other customers have placed orders. Even more buyers will surely get on board if it lives up to the hype.

If all goes well, we could be looking at the jet of the future. 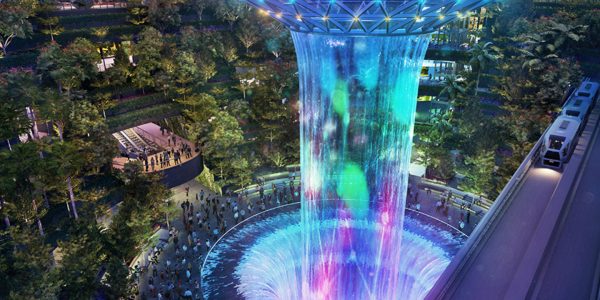 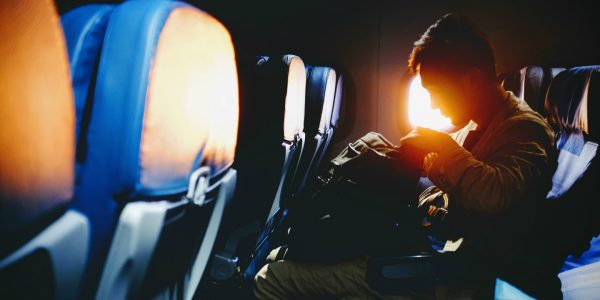 Super Fly: The 5 Best Airlines In The World 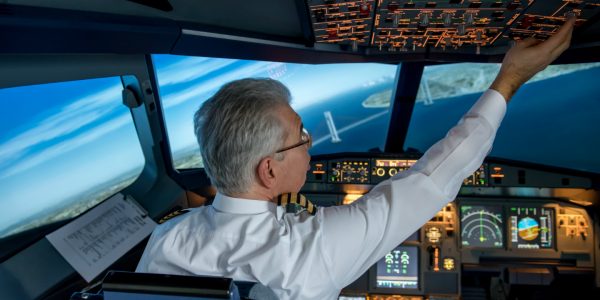 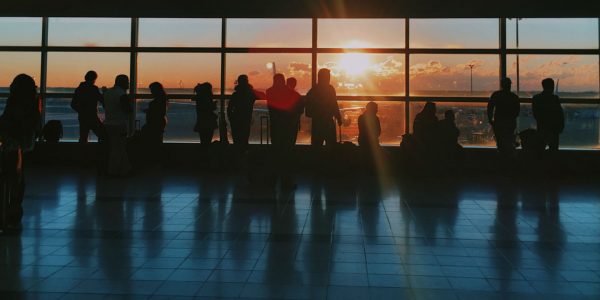 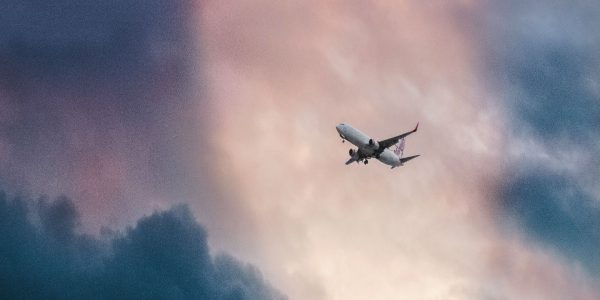