Sometimes we all love a little quantity over quality. That’s what a buffet is, and we all know it. But people can take their gourmand impulses to gluttonous and frankly disgusting extremes.

Here are some funny, annoying, galling, and gross stories of buffet madness, courtesy of people from all around the world. They just might make you want to 86 your next buffet date.

34. Unlimited fish in the sea

33. Meanwhile, down the street, at the Chinese place…

30. Thirsty for the cream

29. The ballad of Pickle Boy

26. Presumably related to the Mac and Cheese kid

23. So many of these stories involve cheese…

22. That can’t be easier than buying the real thing

21. Nothing golden about it

15. The waste is truly astonishing

14. Don’t involve your kids in this stuff

9. Devil thy name is customer

6. You never want to be this person at the buffet

2. Sometimes when you win the buffet, you also lose the buffet 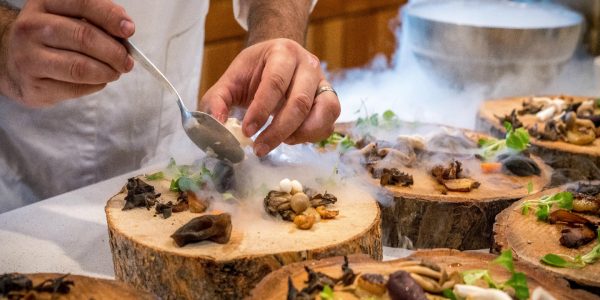 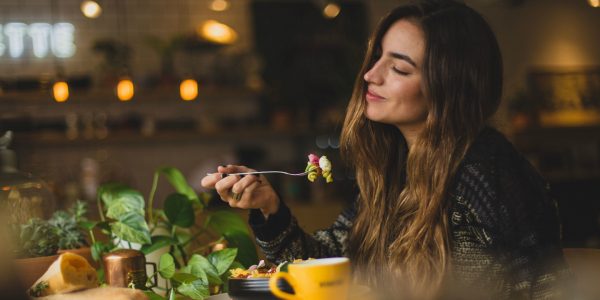 People From Around The World Share Their Worst Restaurant Experiences 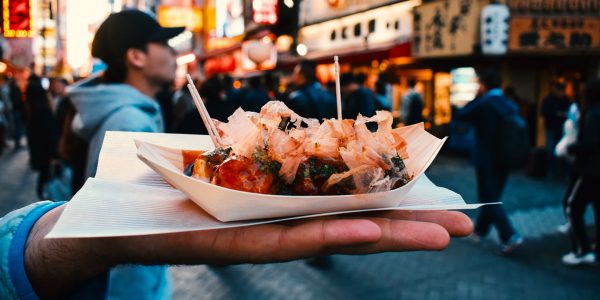 What Is The Most Iconic Food From Every Country? 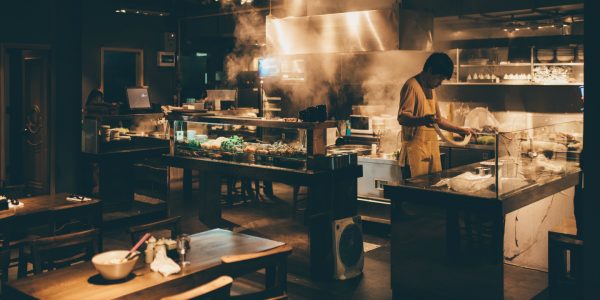 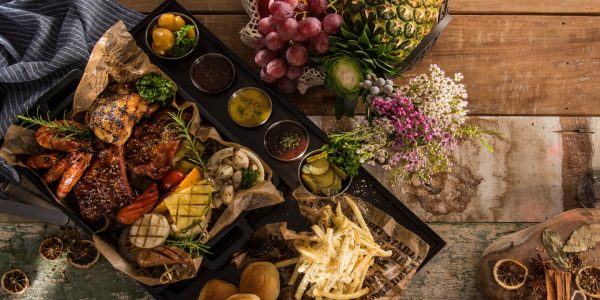 The Best Countries In The World For Food Lovers, Ranked 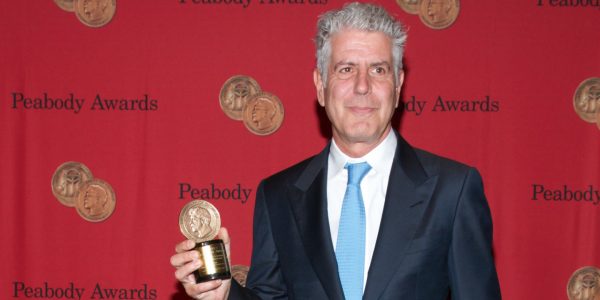